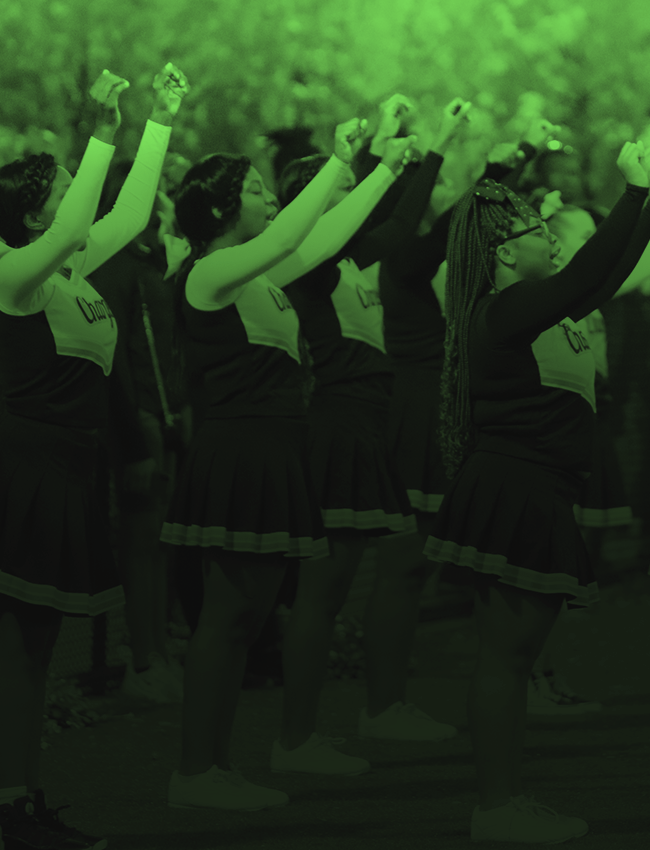 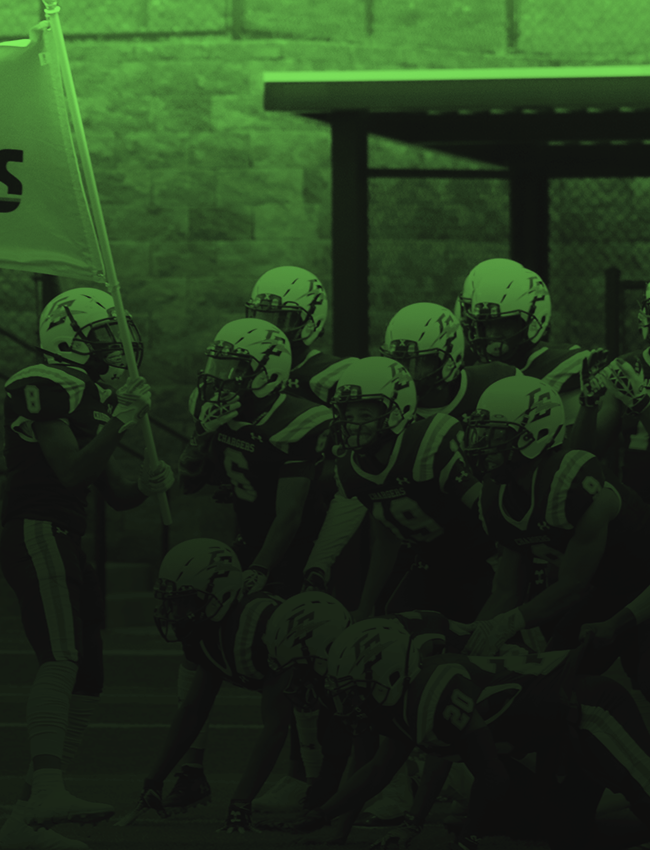 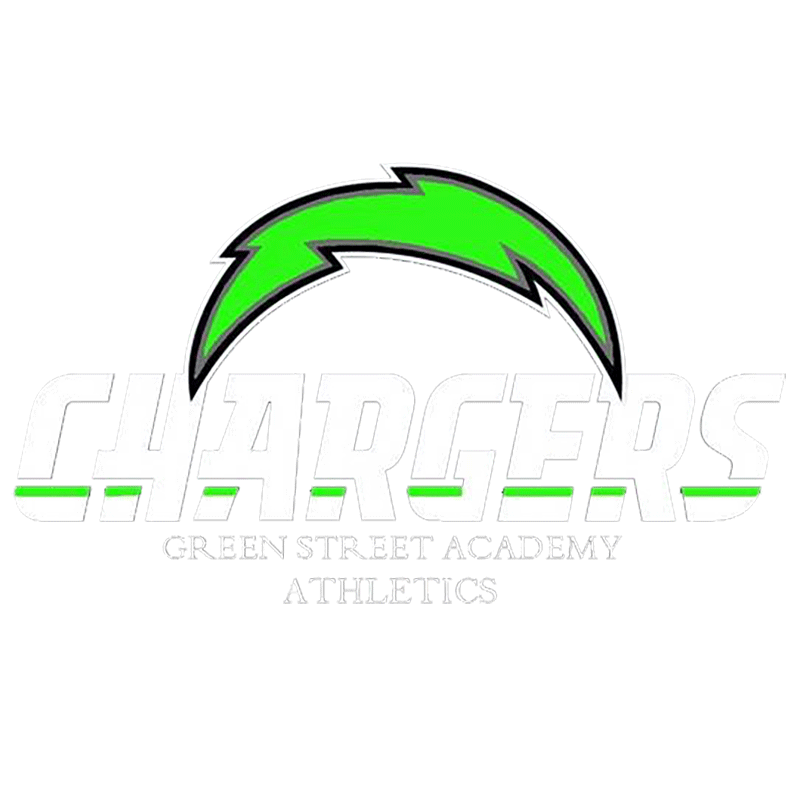 Interscholastic athletics are an extension of the classroom and lessons are best learned when the proper respect is accord to all.  Please let the coaches-coach, players-play, and officials-officiate. Booing, taunting, or attempts to intimidate players, coaches, officials, or other fans will not be tolerated and you will be removed from the grounds immediately.

PROHIBITED ITEMS & BEHAVIOR
The following items and/or activities are prohibited during athletic competitions and events:

*Exceptions will be made for those with medical requirements and/or special needs.

In recent years, many sports fans have lost perspective and have associated the collegiate and professional sports with that of high school programs. Consequently, some problem areas not associated with an educational program have occurred.

No Events This Week

Events are added by athletic staff.
View All Events